Carteret, NJ – Mayor Dan Reiman announced this week that the Borough has been approved for $33,168 in N.J. Board of Public Utilities (B.P.U.) funding through its Local Government Energy Audit Program. The grant will cover 75% of the costs of studies to be conducted by the auditing firm Steven Winter Associates, which will identify areas for improvement in the energy efficiency of Carteret’s public buildings.

The BPU established the Clean Energy incentive to subsidize a portion of the cost to New Jersey’s local governmental agencies for completing energy audits of their eligible facilities, with the following objectives;

Participants in the Local Government Energy Audit Program may potentially be eligible for further grants toward the cost of implementing improvements recommended in the energy audit. These incentives are part of a suite of New Jersey’s Clean Energy Program offerings to the Commercial & Industrial market sector.

The Program is specific to public buildings owned by municipal and county governments, local and regional authorities, boards of educations, and county colleges. Public buildings may include offices, police and fire facilities schools, public works and transportation facilities, utility plants, libraries, as well as recreation, senior, and community centers.

In Carteret the audit will be applied to most municipal facilities;

According to Mayor Reiman, the program is one of many that Carteret has participated in in recent years, in his administration’s effort to establish cost saving and environmentally friendly public facilities. In 2008, the Borough qualified for rebates through the BPU Alternate Fuel Vehicle Program, which subsidized the purchase of hybrid municipal vehicles. The Borough is currently requesting Federal pass-through funding to assist with a town-wide upgrade of street lights to energy-efficient LED bulbs. Later this year, Carteret will apply for a NJ Department of Environmental Protection Agency (DEP) grant that will enable the Borough to incorporate environmental concerns into its Master Plan.

“We’re grateful to Governor Corzine for providing the funding for these initiatives,” Mayor Reiman commented, “but also for allowing local governments to set an example for the private sector by becoming leaders in energy efficiency. Today’s environmental concerns are pressing, and require the attention of every level of government, as well as residents and businesses. Programs such as the Local Government Energy Audit Program allow qualifying towns to economize municipal services and adapt to urgent global concerns. We hope among other things that state-wide studies and planning will make environmental considerations a permanent fixture in local government.”

The New Jersey Board of Public Utilities is a regulatory authority with a statutory mandate to ensure safe, adequate, and proper utility services at reasonable rates for customers in New Jersey. Accordingly, the NJBPU regulates critical services such as natural gas, electricity, water, and telecommunications and cable television. The Board addresses issues of consumer protection, energy reform, deregulation of energy and telecommunications services, and the restructuring of utility rates to encourage energy conservation and competitive pricing in the industry. The Board also has responsibility for monitoring utility service and responding to consumer complaints. 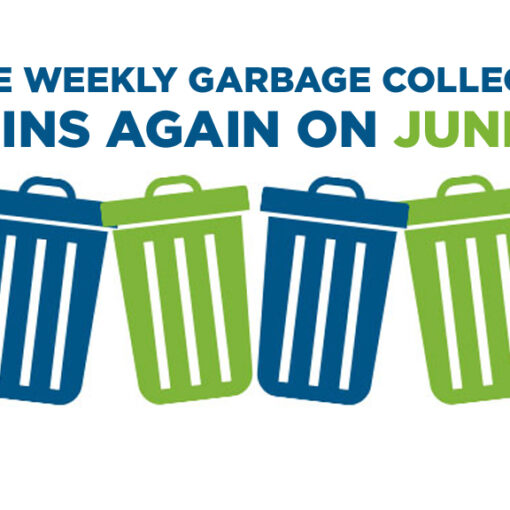