Carteret, NJ – Mayor Dan Reiman has announced that the N.J. Department of Environmental Protection has awarded $565,150 through a competitive application process towards the construction of a marina at Carteret Waterfront Park.

In September 2012, the New Jersey Department of Environmental Protection (DEP) Green Acres Program announced the approval of almost $66.2 million in funding to local governments and nonprofit land trusts to acquire open space and develop parks throughout New Jersey. This round of projects approved by the Garden State Preservation Trust (GSPT) includes $41.5 million for local land acquisition projects, $15.8 million for local development of parks and recreational facilities, $6.6 million for acquisition projects by nonprofit organizations and $2.3 million for recreational development by nonprofits. This funding represents the last of the funding approved by the voters in the Green Acres, Water Supply and Floodplain Protection, and Farmland and Historic Preservation Bond Act of 2009, along with a special coastal set-aside from a 1995 bond referendum.

Carteret’s grant funding will allow the Borough to continue with plans to develop the cove at Waterfront Park for use as a marina that will include up to 250 slips for recreational boaters. Upland site improvements will include parking areas, utility extensions, a restroom building, walkways, and landscaping.

The park has been expanded in recent years to include an exercise trail, recreational and fitness amenities, and a sensory garden. The marina and a New York City ferry service have also been announced as being among future development plans.

BDA funding will assist with the remediation and dredging that will make way for the marina, together comprising Phase III of Waterfront Park’s development. The Veteran’s Memorial Fishing Pier, which will serve as a breakwater for the marina itself, was completed this year.

The marina project has led to the establishment of the town’s local Port Authority, and will host a marine barracks for the N.J. State Police.

“This Green Acres award represents another milestone in the development of Carteret’s waterfront properties,” Mayor Reiman has stated. “The importance of this ongoing remediation – and the potential of these formerly abandoned sites – cannot be overstated. The development of our marina will help redefine Carteret as a destination for residents throughout the region, and will play a significant role in the ongoing economic revitalization of Carteret.” 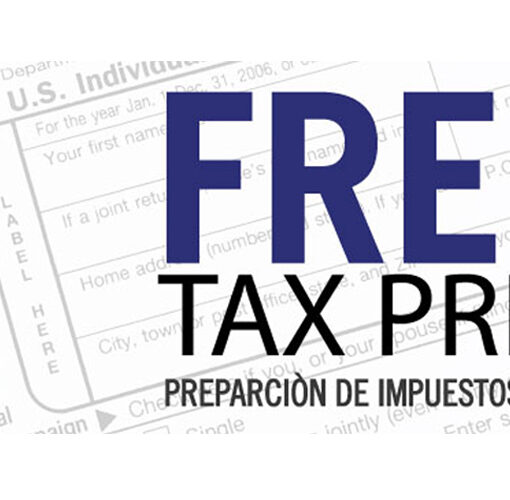