A message from Mayor Daniel J. Reiman on the future of Carteret Schools:

For years, we have encouraged the Board of Education to work together with my administration to plan long term improvements to our schools. Over the past few years, with new board members elected by the public and a new superintendent overseeing the district, we have all begun to work collaboratively with the mission of improving our school district. Last year, we completed a shared service project where the CHS stadium and field became a public park open to residents after school hours and school functions. This brought with it a state-of-the-art field, running track and other amenities. This nearly $2 million project showed that the School Board and Borough could work together.

Last year, as Rite Aid was acquired by Walgreens and their Washington Ave location was being closed, I encouraged the School Board to look at this site for possible acquisition and use. Ultimately, together we deemed this site as unusable for school purposes because they would have to demolish the existing building, raise the location to meet new FEMA requirements, and then built new from the ground up. This would have required spending in excess of $3.5 million just for a piece of land before being able to build.

Over the past year, the Superintendent and I have co-chaired a working group of professionals that included architects, bond counsel, planners, engineers, and board staff. The purpose was to assist the Board of Education in developing and updating their long-range facilities plan and select a location for a new school. Our recommendation and the plan adopted by the Board of Education will allow for a new Junior High, grades 7-8, to be built on property already owned by the Board, behind the Doc Fenick Memorial Clock Tower and adjacent to our existing High School. With the new school, the remaining schools would be realigned so that the Middle School goes from 6th – 8th to 5th and 6th only. The grammar schools would go from K – 5 to K – 4. This would reduce the student count in the Middle School by 1/3 and reduce student count in the grammar schools by nearly 20%. More importantly, it would reduce class room size and allow for a better quality education.

This plan is now in the form of a public referendum (a public question) that the voters of Carteret will have a chance to vote on during the special schools election on Tuesday, September 24th, 2019.

In addition to upgraded restrooms and HVAC at all the schools, the funding includes upgrades for the stair towers and auditorium at Carteret High School and the cost to construct the new 24 classroom Junior High, which will also feature state-of-the-art music and art education classrooms and STEM labs.

If the state provides the bare minimum of funding, 40% of the approved and eligible costs would be covered, and taxpayers would see an increase of less than $100 over the life of the construction bond for a home assessed at the average of $241,523. If the state provides what they should, there may be no increase in cost to Carteret taxpayers at all.

These proposed improvements are a major milestone for Carteret’s youth and the long-term future of the Borough, consistent with the vast improvements being undertaken borough-wide, such as updating our parks, investing in the arts with our future Performing Arts Center, and improving infrastructure.

My administration will join with the Board of Education in working with the Carteret Teacher’s Union to be sure the additional finding provides teachers the resources they need and the improvements they feel will optimize classrooms and the learning environment for our students.

You can read more about the school improvements in the Home News Tribune/MyCentralJersey.com.

The school board will host public meetings on the referendum, which the public are encourage to attend, at 6pm on August 28th at CHS, on September 9 at the Deverin Community Center, on September 12 at CMS, and on September 18 at Minue School.

I strongly support the referendum and encourage voters to vote “Yes” on September 24th  to improve our schools. 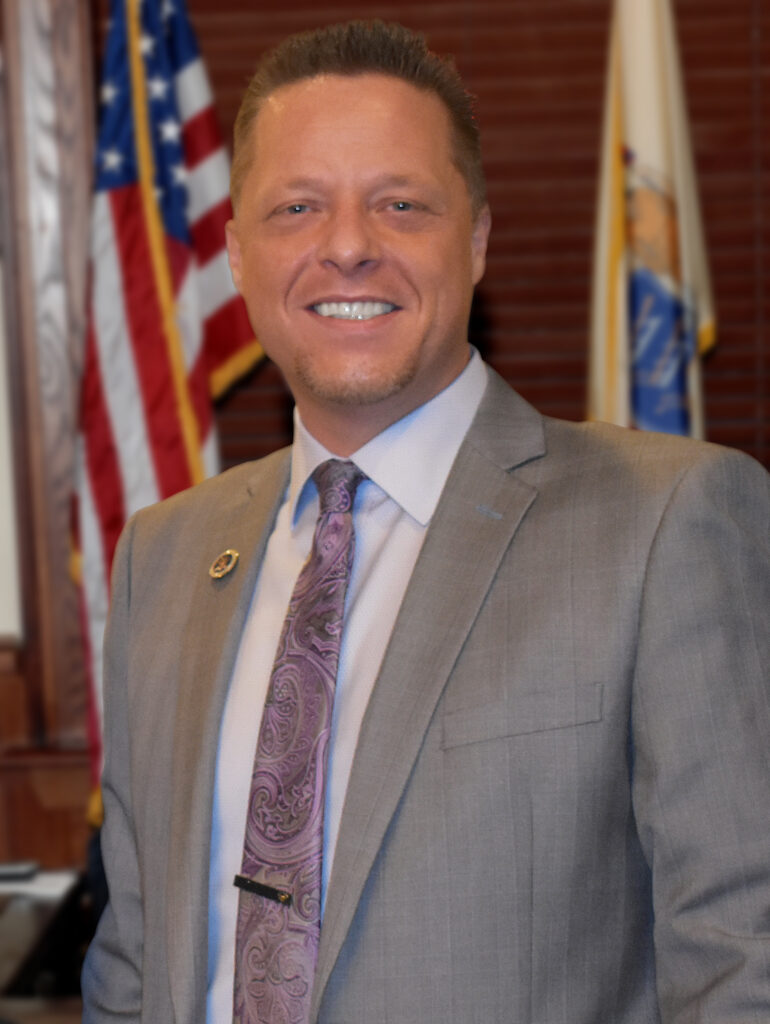