Carteret, NJ – Mayor Dan Reiman and Fire Commissioner Randy Krum have announced that construction is nearly complete on improvements to the department’s main firehouse. A portion of the firehouse, largely underutilized for decades, has been converted into 4 additional bays to stage the department’s ambulances for quick response. Previously, the ambulances were kept outside, unprotected from weather and subsequent deterioration.

“These upgrades were a long time coming,” said Reiman. “For years, this area of the firehouse sat underused; so, rather than spend millions of dollars constructing a new facility, we have pursued the most cost-effective and common sense path forward.”

According to Fire Chief Mark Hruska, the new bays will also include a storage area for the department’s self-contained breathing apparatuses (SCBA), and nearly double the usable capacity of the facility.

”We are very excited about what these improvements will mean to the department and, more importantly, to the level of services and protection we are able to provide Carteret residents,” commented Hruska.

Krum added, “We are committed to raising local safety standards – in making proactive training, equipment, and facility improvements where needed most. In this day and age, and throughout our metropolitan corridors, it is vital to always be looking forward in the area of public safety.”

Construction is anticipated to be completed by early spring. 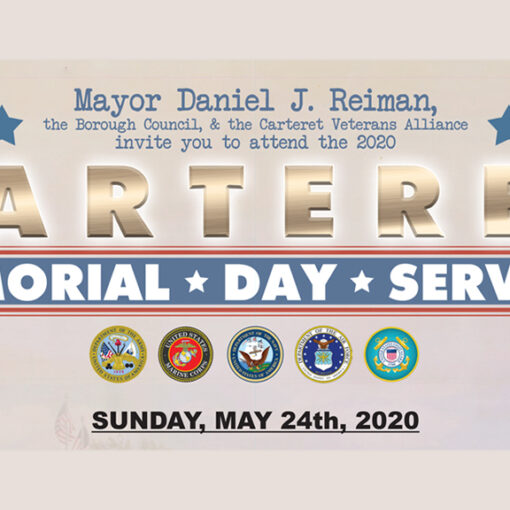