Carteret, NJ – Mayor Daniel J. Reiman and the Borough Council will be hosting a memorial vigil commemorating the 15th anniversary of the September 11th attacks.

The memorial will begin at 6:30 PM at the 9/11 Memorial at Carteret Park with remarks from the Mayor, Freeholder Director Ronald G. Rios and Commander George Lisicki, the former National Commander in Chief of the VFW.  The services will conclude a candlelight vigil at dusk honoring Carteret residents Colleen Meehan Barkow, Jayceryll Chavez and Joseph Mangano, who were killed in the attacks.

“This year marks the fifteenth anniversary of the worst terrorist attack on American soil in the history of our great Republic.  We hold these services not to just honor those killed in the attack but to honor the brave service men and women who have died bringing the fight to Islamic Fundamentalists,” said Mayor Dan Reiman.

COLLEEN ANN MEEHAN BARKOW, 26
Was a native of Carteret, Colleen Ann Meehan Barkow was a graduate of Bishop Ahr High School in Edison and attended St. John’s University in Staten Island.  She worked as a project manager for Cantor Fitgerald, on the 103rd floor of the North Tower.  She was married September 17, 2000.

JAYCERYLL M. DE CHAVEZ, 24
A Carteret resident, Jayceryll M. De Chavez was at the top of his class from elementary school, to Carteret High School. Where he participated in track and field and basketball, to his time at Rutgers University, where he studied fiannce and economics.  He worked as a assistant to the portfolio manager at Fiduciary Trust, which had offices on the 95th floor of the South Tower.

JOSEPH MANGANO, 53
Raised in Carteret, Joseph Managano graduated from Carteret High School and Pace University in New York City.  He was an assistant vice president and software analyst for Marsh & McLennan, which had offices on the 95th floor of the North Tower.  He worked at the company for 32 years.  He was married for 33 years. 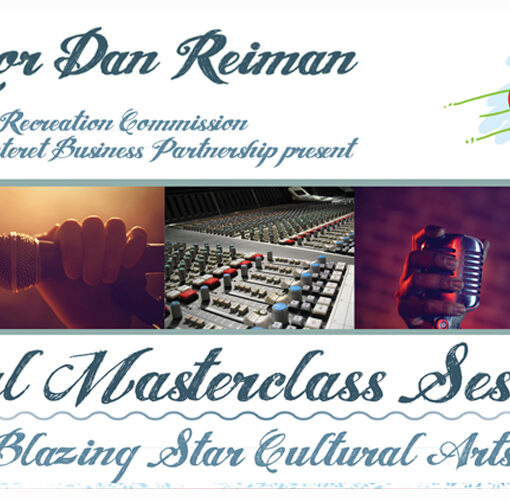