CARTERET, NJ – Mayor Daniel J. Reiman today was joined by Senator Joe Vitale, NJ Assembly Speaker Craig Coughlin, and Assemblywoman Yvonne Lopez, to announce two separate grants – $1.2M from the NJDEP Green Acres program and $500k from the NJ DEP Urban Parks initiative; both of which were awarded to the Borough of Carteret for the construction of a Northern Riverwalk along the Arthur Kill River, from Carteret’s Waterfront Park towards Noe’s Creek.

“Governor Murphy’s historic and vital support of Carteret’s River Walk through state grant funding will allow for unprecedented public access to the Arthur Kill River,” said Mayor Reiman. “For over a century, this important natural resource was unavailable to the public but, as we continue to expand public access, these properties will forever be enjoyed by area residents for generations to come.”

The project will add 1,900 linear feet of 20-foot wide boardwalk to Carteret’s existing Arthur Kill River Walk, which will hug the shoreline through both Borough property and a recently remediated conservation easement donated by the DuPont Corporation for public access and green space. A section of the River Walk will extend out over the water of the Arthur Kill as a scenic overlook point. The River Walk will also include benches, recycling receptacles, lighting, and security measures.

“With these investments, we will take another significant step toward ensuring all New Jersey communities have access to recreational opportunities and enjoy the benefits of natural resource conservation,” said Governor Murphy. “The proposed projects will provide equitable and meaningful access to urban parks, help address the impacts of climate change, and advance our long-term resilience goals. Investing in our communities through these projects will improve the quality of life for families living across New Jersey now and in the future.”

The Northern River Walk will run north and south of future Carteret Ferry Terminal directly to Waterfront Park, which includes the Carteret Fishing Pier, the Waterfront Fitness Trail, a public park with green space and a miniature golf course, and the recently completed Carteret Marina.

“From our incredible Green Acres investments in local parks, to our historic investments in the restoration of natural resources throughout the state, including at Liberty State Park, our Administration has put its money where its heart is,” said New Jersey Department of Environmental Protection Commissioner Shawn LaTourette. “With Governor Murphy’s vision and leadership, we are accelerating our work to put all of New Jersey’s residents in touch with their environment, with a long overdue focus on those communities that have not shared equally in the environmental benefits of our great state.”

Earlier this year the Borough broke ground on the $9.9 million Southern River Walk which, combined with the existing River Walk and Northern River Walk, will create approximately 1.5 miles of accessible shoreline along the Arthur Kill, which was inaccessible to the public for over a century.

“We are exceptionally pleased by the New Jersey Department of Environmental Protection’s $1.7 million funding award for Carteret’s riverfront walkway,” said Senator Vitale, Speaker Coughlin, and Assemblywoman Lopez. “This project has been a long time in the works and once complete will be a huge asset, boosting the environmental health and wellness of our communities in the years ahead. Nothing has stressed the importance and need for equitable access to outdoor recreational areas quite like the pandemic and so we look forward to seeing the vision of the waterfront redevelopment come to fruition.”

Carteret has received its NJDEP waterfront Development permit and is awaiting final sign off from the USACOE. The project is expected to go out to public bid in early 2022, with an anticipated construction start in the summer of 2022.

Just two years ago, the Borough completed construction of the Carteret Municipal Marina, a now thriving 185-slip facility. Carteret has acquired well over $100 million in federal, state, and county funding to provide for public access and expansion of nearly 2 miles of waterfront and public amenities.

For more information about the Carteret Waterfront, the future Carteret Ferry Terminal, the Waterfront Events Center, or the Carteret Municipal Marina, visit Carteret.net 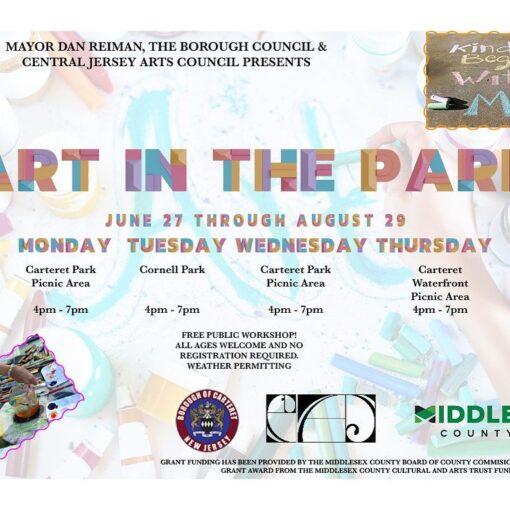 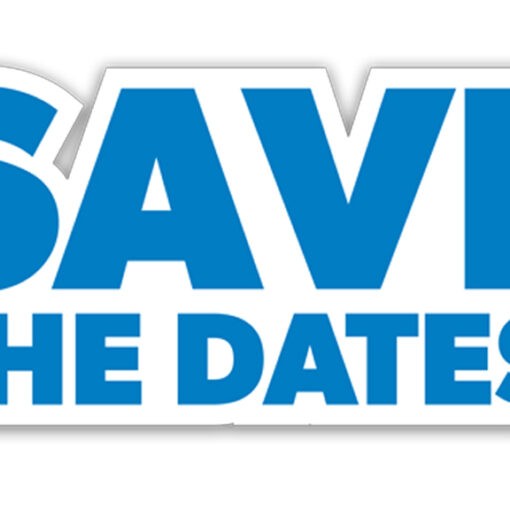 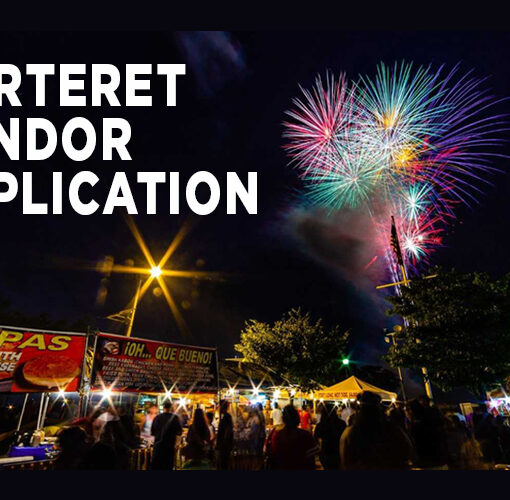