“Our Officers selflessly ran into the burning building without thinking twice to save the endangered residents,” said Carteret Police Chief Dennis McFadden. “Without their brave actions, we may have been looking at a mass casualty situation, but thankfully all occupants exited quickly and safely without injuries.”

The nine officers – Detective Lieutenant John Kelly, Detectives Louis Maldonado, Raul Martinez, Anthony Ramos, Eric Guzman, Justin Craig, and Officers Michael Kelly, Javier Borrero, and Derrick Clavijo – responded to a fire call at Bristol Station Apartment Building #4 on July 11, 2021. When they arrived at the building, all nine officers bravely ran inside and evacuated the residents without knowing the extent of the fire. They then evacuated residents from Building #6 and assisted the Fire Department in their efforts.

“The Detective Joseph Seals Valor Award honors law enforcement officers who demonstrate an act of extraordinary bravery or heroism in the line of duty,” said Acting NJ Attorney General Andrew J. Bruck. “The Award is named for Detective Joseph Seals, a 13-year Veteran of the Jersey City Police Department, who lost his life in the line of duty in December of 2019. Detective Seals’ actions likely saved the lives of many others. No stranger to heroism, in 2008 Detective Seals broke through a window and stopped the rape of a 41-year-old woman on Christmas Eve. The detective Joseph Seals Valor Award is presented to the Bristol Station fire responding officers from the Borough of Carteret Police Department.”

The responding officers were led by Det. Lt. John Kelly, a 12-year veteran of the force, who recounted the day in a video accepting the award on behalf of his team.

“It was a typical day and a call came over the radio for a structure fire at Bristol Station,” said Det. Lt. Kelly. “As everyone else started arriving, we teamed up and started to clear the building. We started on the 4th floor and the fire was already up to the roof. It got into the attic and we didn’t realize that until afterwards. The smoke started getting thicker and we ran through the building coughing and going door-to-door. Within 2-3 minutes after we exited the building, the 4th floor collapsed all the way to the first floor. There was 48 apartments in the building and 75 people evacuated. It’s an honor to be a Lieutenant in that situation and being able to tell a group of guys that this is what we have to do and no one second guessed it. Everyone went in and worked as a team. It’s those guys – the guys that do the work that make us as supervisors proud. We don’t go out and do it seeking awards or for everyone to say thank you. We just go and do it because it’s a job and we love to do it, so it’s a great honor to receive an award like this.”

“It’s times like these that the heroic nature of our first responders and the generosity of our community are highlighted, said Mayor Reiman. “Thankfully the residents affected by the fire are all safe and back on their feet thanks to all who assisted that day and the weeks and months that followed.” 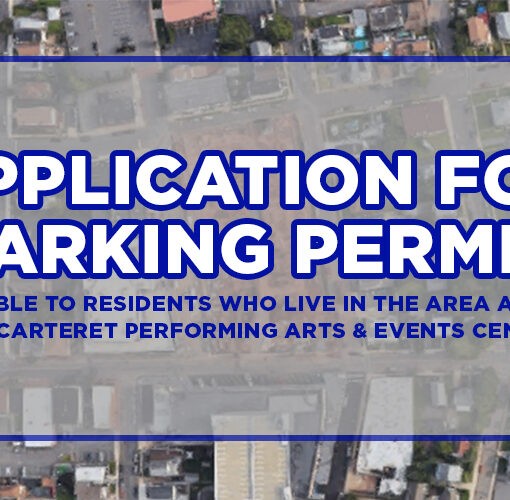 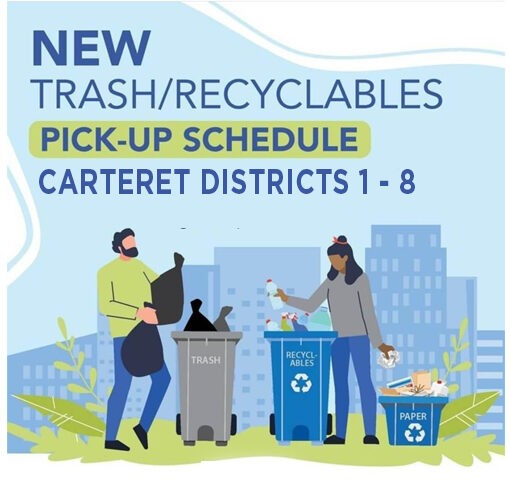 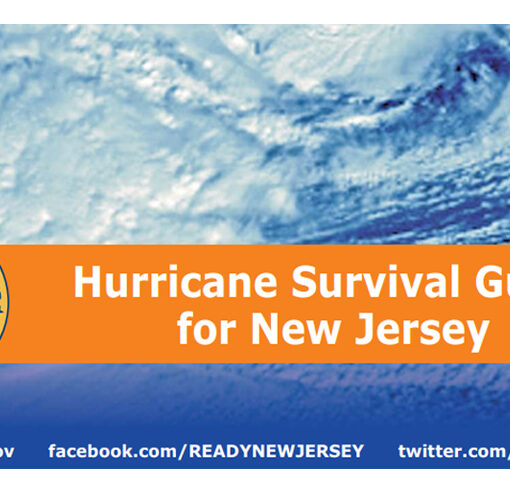