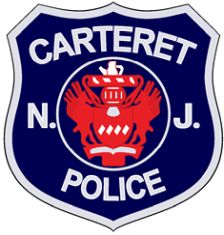 The State Police stated that the threat was being sent out throughout the United States on social media platform Tik Tok and there was no nexus to New Jersey. In an abundance of caution, the CPD responded with greater police presence at all Carteret schools.

At approx. 9:32 pm Thursday evening, the CPD was made aware of another threat of school shootings occurring at a school with the initials “CHS.” The Middlesex County Prosecutor’s Office responded that they were aware of the situation and it is being monitored by Federal, State, and County agencies. No reference was made to Carteret High School.

At approx. 6:10 am the CPD was made aware of an online threat to Carteret High School.

An 18 year old male student at Carteret High School who made the threat was identified and taken into custody just before 7 am.

The suspect is being processed, the Middlesex County Prosecutor’s Office was notified and charges are pending. 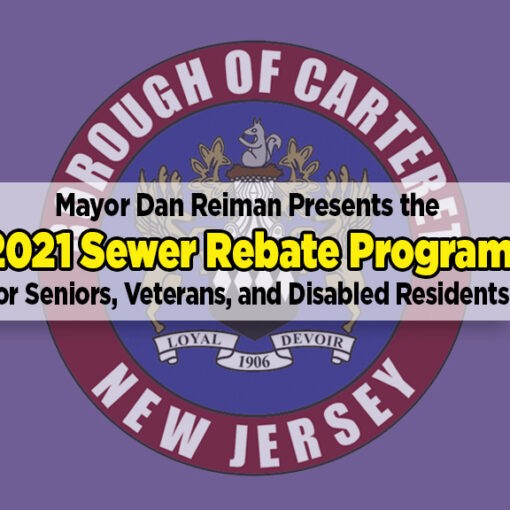